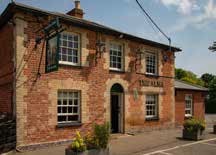 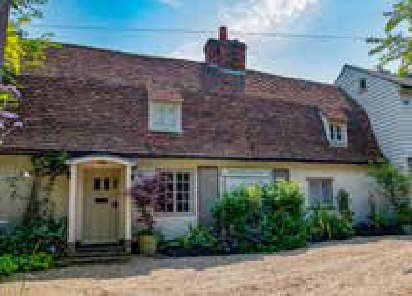 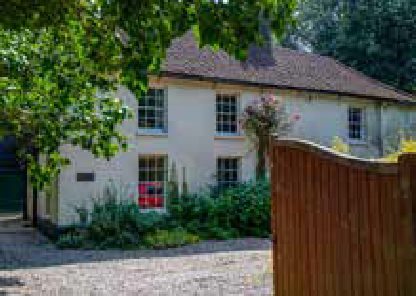 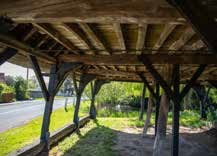 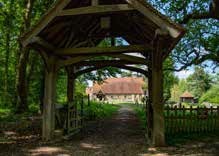 a pair of early 19th century houses, grade 2 listed with mid to late 19th century addition and a modern extension 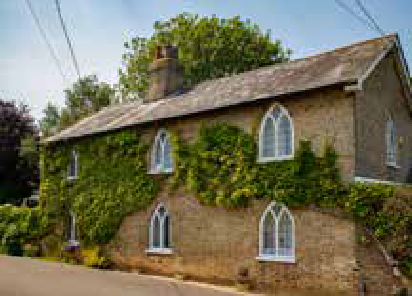 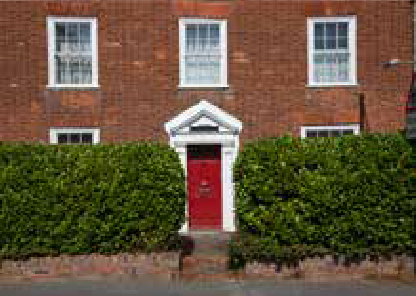 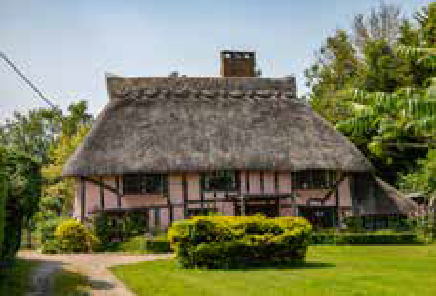 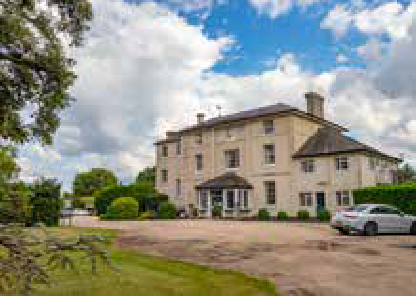 grade 2 18th century, originally of timber frame and weatherboarded with front altered and given brick facing 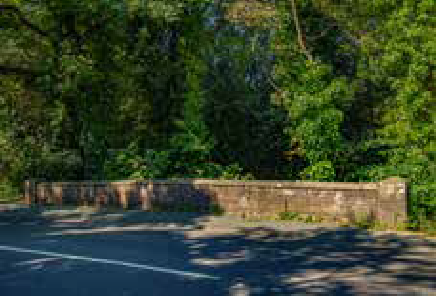 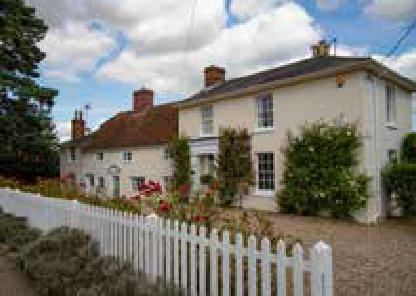 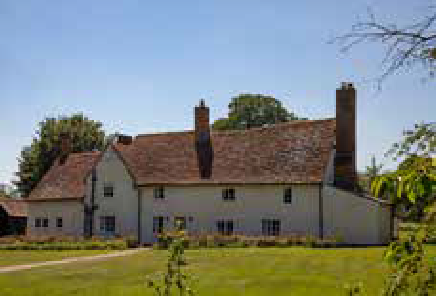 Grade 2 listed – timber frame weatherboarded, under a thatch roof with a hay loft

a grade 2 listed building, circa 1580, with 18 and 19th century weather boarding under a thatched roof. 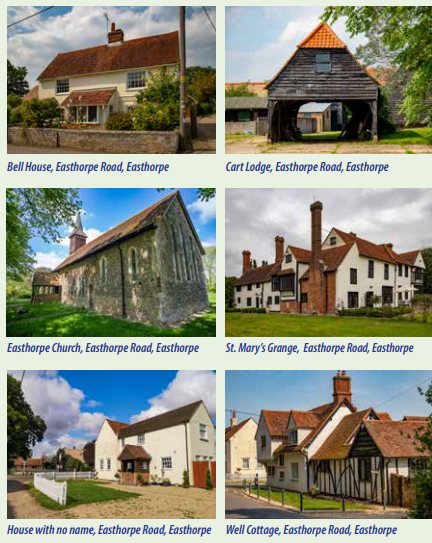